This post about how to make women's voices heard in public dialogue has been sponsored by GenderAvenger.  All opinions are my own.

When I went to college about 25 years ago, I chose to major in Microbiology.  As a women in a STEM field, there were definitely more men than women in my classes but I was certainly not the only female in my science classes.  Times were already starting to change, even way back then.  When my mom had considered college, her choices were pretty much nurse, teacher, or librarian.  She never ended up going, a fact she has always regretted. 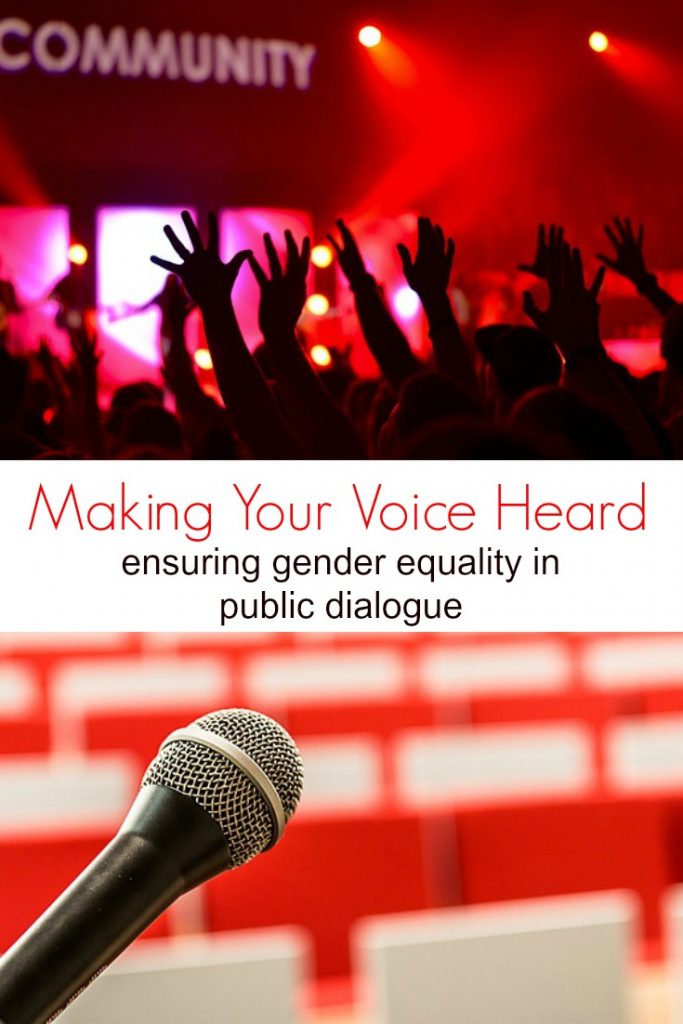 While I live in a more gender equal society than my mother did, women still have a long way to go when it comes to making our voices heard.  So, when I was contacted about a project with GenderAvenger, I was curious.  Where are women't voices NOT being heard?  Turns out, there are plenty of places women still don't have as loud a voice as men do.  However, with the GenderAvenger app, we can change that! And you can help make women's voices heard in public dialogue by using it and sharing the results with your own community. 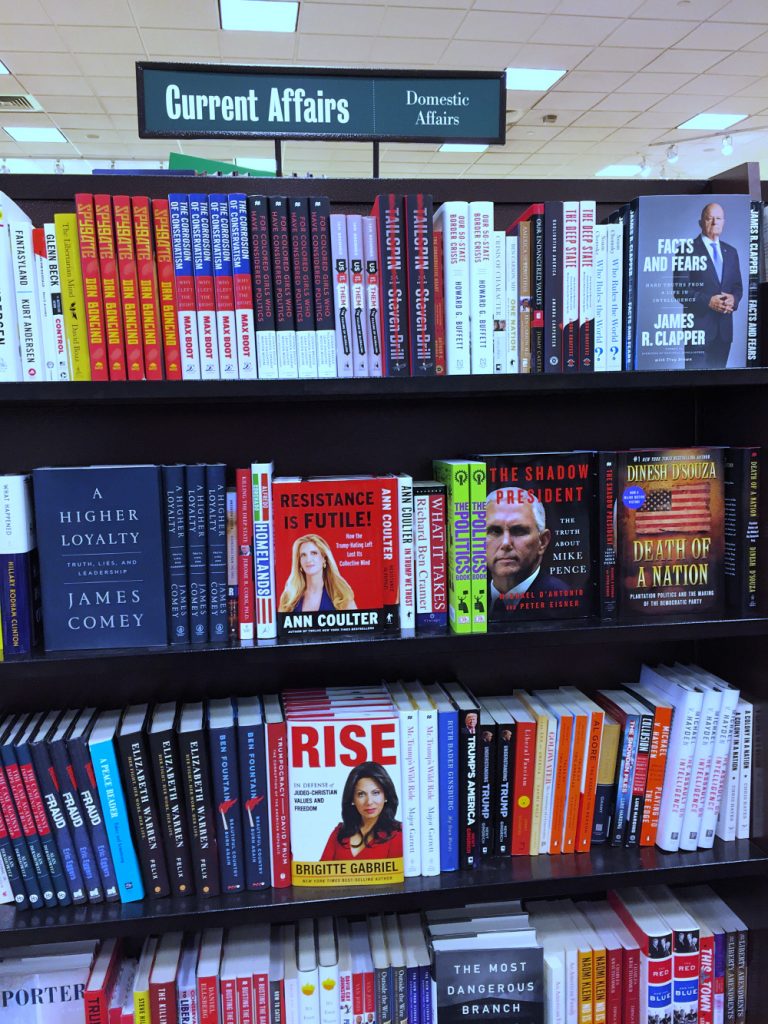 What Is the GenderAvenger Movement?

The GenderAvenger projects is a non partisan effort to showcase where women's voices are and are NOT being heard in our society.  This is a non profit organization working to create a community of men and women committed to making sure that women voices are always part of the public dialogue.

There are four ways that you can get involved:

You can count two things with this app: Who’s Talking and Who’s Present. For 'who's talking' use it at a town council meeting to see if men are dominating the conversation. Or, you can 'count who's present' instead. Reading your favorite section of the newspaper? Look at all the bylines and count how many men are featured and how many women. 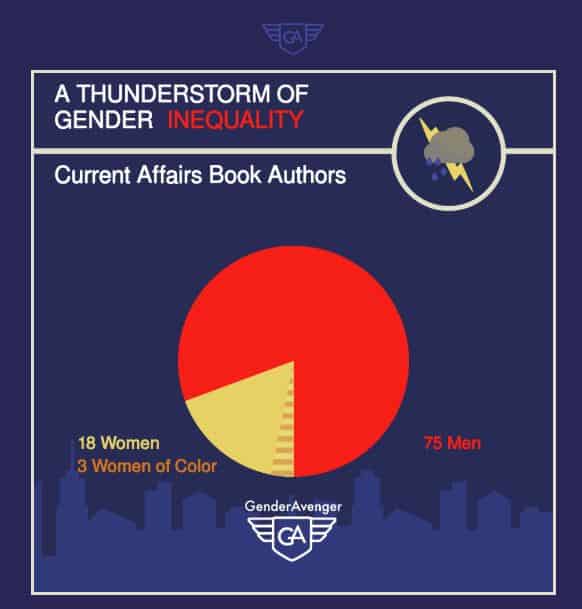 So, for the last 4 weeks I have been using the GenderAvenger tally app to share my experiences when it comes to identifying gender imbalances in society.  The app was very easy to use and I think it has a lot of potential for encouraging women to make their voices heard.  Here are the places I chose to spotlight:

How to Make Women's Voices Heard in Public Dialogue

Use the GenderAvenger tally app and share your results with your followers. It's a great way to start making gender imbalances known to the public.  Of course, they want you to use the app to share the BALANCED panels, too.  As well as the discussions that are too FEMALE oriented.  The ultimate goal of the GenderAvenger team is to make sure ALL voices are heard in balance to one another.

Don't just use the GenderAvenger app to highlight imbalance in your community, get involved!  If you see a panel that needs more women's voices on it, join it!  Your voice will be a part of the public dialogue to enact change in your community.  Write a book.  Join your child's school PTA.  Get involved in politics.  Raise your hand and speak at a community meeting.  All of these actions help women's voices become louder.  And your voice may be the one to make a real difference in the community.

Be a GenderAvenger and Make a Difference

Whether it’s on TV, at a conference, or on a magazine cover, the GA Tally makes it easy to hold decision-makers accountable. Use it to count the number of women (including women of color) and men present. Or, you can track and share who is dominating the conversation. But when you see an imbalance, strive to do something about it!  Download the GenderAvenger Tally app here and get started!

How will YOU make your voice heard?

« How to be Productive Even with Kids at Home!
DIY Home Decor Ideas That Won’t Break the Bank »