Last week, my daughter came home from high school amazingly excited about her experience in chemistry class. The class had made soap bubbles filled with methane gas and then set handfuls of bubbles on fire IN THEIR HANDS.  Yes, this was actually a teacher approved activity.  You know why? Because their teacher understands that chemistry for teens has to be engaging and FUN if the kids are going to actually pay attention and learn.  With a growing need for students passionate about STEM programs, we need to focus more of our attention on making science fun again! 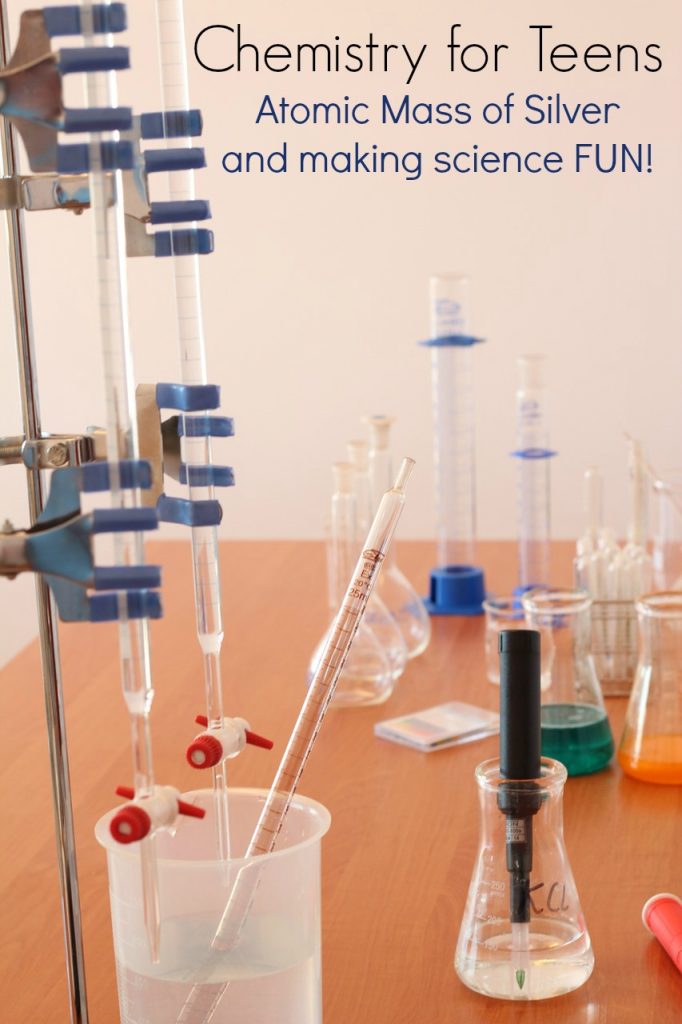 This post contains affiliate links. If you make a purchase through a link on this site, we receive a small commission at no additional cost to you.

My husband and I both have college degrees in the science field.  We spent several years running Science Night at our children's elementary school.  Every summer, I encouraged my children to explore science through nature, books, and hands-on kitchen science activities.  It is a subject I am passionate about and one that can lead to several great career opportunities.

If you hand a teenager a book and tell them to learn about science by reading facts, you are going to lose their attention quickly.  Make science fun and put those words into memorable actions. This will help them learn concepts faster and remember them for a longer period of time. There are a number of ways to expand on your educational material if you are focusing on chemistry for teens.  Here are a few products that will help make chemistry fun and encourage a love of STEM concepts in your teenagers. 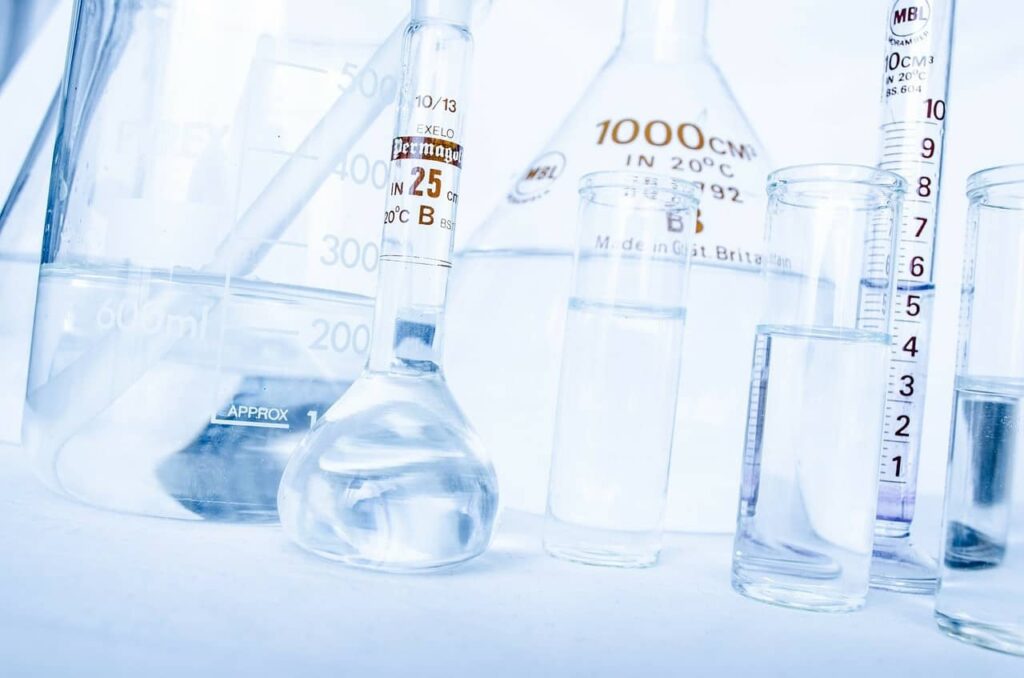 Education.com is a great resource if you are looking for information or experiments in chemistry for teens. The below information will help teens learn atomic mass calculations, specifically the atomic mass of silver.  If you want to include a hands-on activity for this concept, consider purchasing liquid silver or clean tarnish off silver. 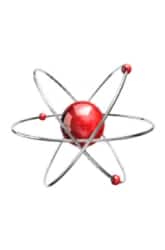 This “paper-and-pen” experiment does not require setting up any special apparatus. All that is needed is a periodic table.

The formula for relative atomic mass is the relative abundance over 100 divided by the isotope number. This can be expressed as:

A, B, C stand for different relative abundances of isotope numbers a, b and c.

There are seven different isotopes of barium. Doing on-line research, find out what these are and their relative abundance. Use this information to calculate the relative atomic mass of barium.

How to Ensure Successful STEM Learning in Kids 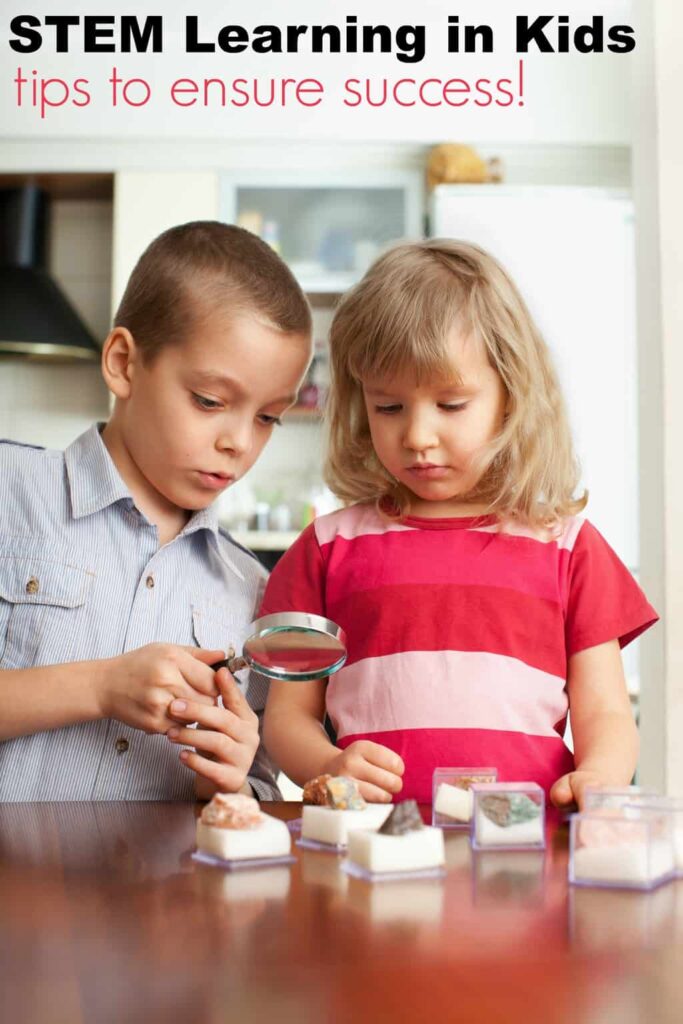 Try This Bacteria Experiment for Kids 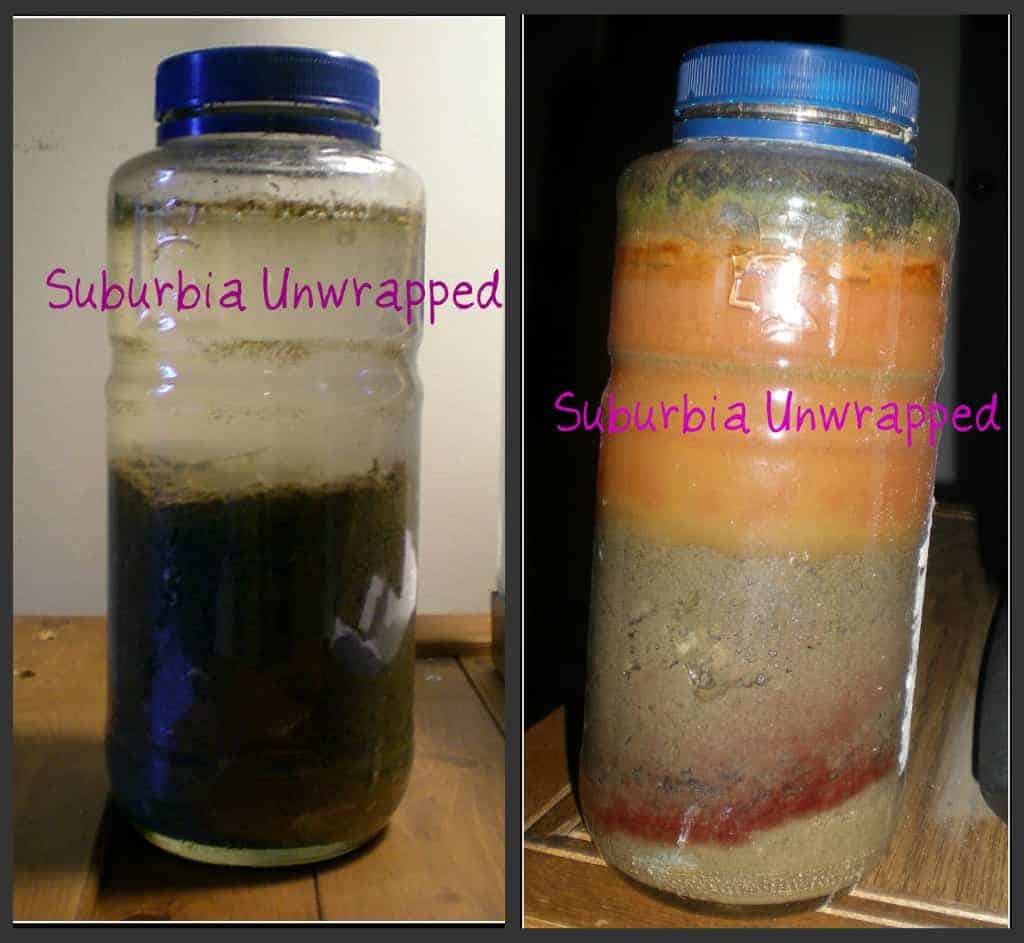