I am pretty sure that my kids have the greatest dad of all time.  He was there to catch them the moment they were born, despite nearly passing out from the blood.  He disciplined them with loving kindness as they turned into unruly toddlers, only occasionally threatening to leave until the terrible two's passed.  And he spent many years attending PTA meetings and orientation days with me when they were in elementary school, despite the utter boredom over treasurer reports and curriculum standards.  My kids are lucky to have such an amazing dad.  However, now that my kids are entering their teens I am beginning to see some conflicts and confusion arising in the household. Bad grades?  No.  Rotten attitudes?  Nope, not that either.  We are dealing with a little bit of 'dad denial' in my house.  Do you know this thing?  That refusal of the father figure to realize that his baby girl is not quite such a baby any more?  I figure if my house is dealing with this then yours might be, too, so I put together a few things that dads need to know about teenage daughters!

2.  Yes, she spends way too much time talking with her friends.   Dads need to know that girls are social creatures.  They migrate in herds and when separated from the herd they feel an intense need to call them, text them, Kick them or Instagram them.  At all hours of the day and night.  Yes, she just got home from school but she has been separated from her 'bestie' for approximately 4 minutes and that is totally unacceptable.  The only way you will pry her away from the call of the herd is if you offer her a nice, pretty sweater.  Or maybe a collection of hair paraphernalia.

3.  You will never understand her music.  No matter how much you tell her that Def Leopard and Kiss are so much more talented than One Direction and Taylor Swift, she will continue to blast Top 40 pop music every time she gets in the car.  Did you listen to YOUR parents when they told you that Elvis and The Beatles were so much cooler than White Snake or Van Halen?  No.  Of course not.  Because your parents were just as lame as we are to our own kids. 4.  Your daughter gets this thing called a period.  Deal with it.  Having been married to ME for a whole bunch of years, I know you are familiar with the female reproductive cycle, crazy mood swings, cramps and even tampons.  You now have a daughter who is dealing with these same exact things, even if you choose to go LALALALALALA every time it comes up in conversation.  I advise you to not ask "Why does she need ibuprofen?" unless you want to hear the words "She has cramps".

5.  She will eventually discover boys, no matter how hard you try to keep her clueless about them.  I admit, I have trouble with this one, myself!  But, dads need to know that their daughters will measure every boy they date by the standard that their father sets.  And not in some creepy "needs a father figure" kind of way, either.  You have set the standard pretty high,  so she knows that there ARE guys out there who are smart, hard working, ethical and willing to treat her like the princess you think she is.  She may date a whole bunch of toads while she figures it out but eventually that prince will  come along to sweep her off her feet and out of our loving care.  Please do not scare away said prince by scowling in a threatening manner or investing in a shotgun. 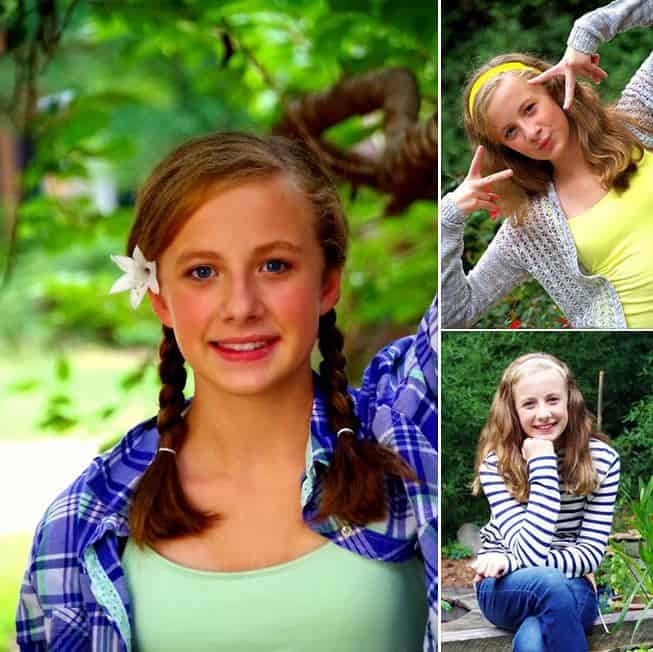 I look at pictures of my daughter as a teenager and I literally have tears in my eyes.  I cannot believe that my baby is growing up at such an incredible rate.  While I am proud of the teenager she has become, I miss the baby that she once was.  But, no matter how much I want the 'growing up' train to slow down, I know it is going to keep on rolling along without my consent!  Teenage girls aren't really a mystery to me since I WAS one for so many years but hopefully these tips help my husband (and maybe yours!) understand their teenage daughter a little bit better!

Now, maybe my husband can tell me why my teenage son is so amused by bodily functions....