Home » Entertainment » Music and Teens: Bonding over Panic! At The Disco - Death Of A Bachelor

Music and teens seem to always go together, right? You rarely see a teenager without earbuds in their ears! We have always been a very musical family.  From toddler music classes to marching band, my kids have always enjoyed the art of music.  My husband and son are passionate rock music fans and often enjoy going to concerts together.  My daughter and I have more alternative preferences in music and she regularly shares her love of all things musical to keep me updated on her favorite bands. We have an understanding that if I need help cooking dinner, she will do it happily as long as she can stream her music into the kitchen while we work. If you want to start cooking to some seriously good music, I am including some affiliate links for Panic! At The Disco - Death Of A Bachelor to get you started!

If music and teens are part of your life, have you gone to any concerts with them?  Last night's Panic! At The Disco concert was a blast and while I can say that YES, it was a little louder than I would have cared for, it was a truly awesome experience. Their Death Of A Bachelor album is currently streaming on my computer and my daughter is nowhere around. The sound and energy that the band has put together on this album is truly amazing.

Music and Teens: Bonding over Panic! At The Disco 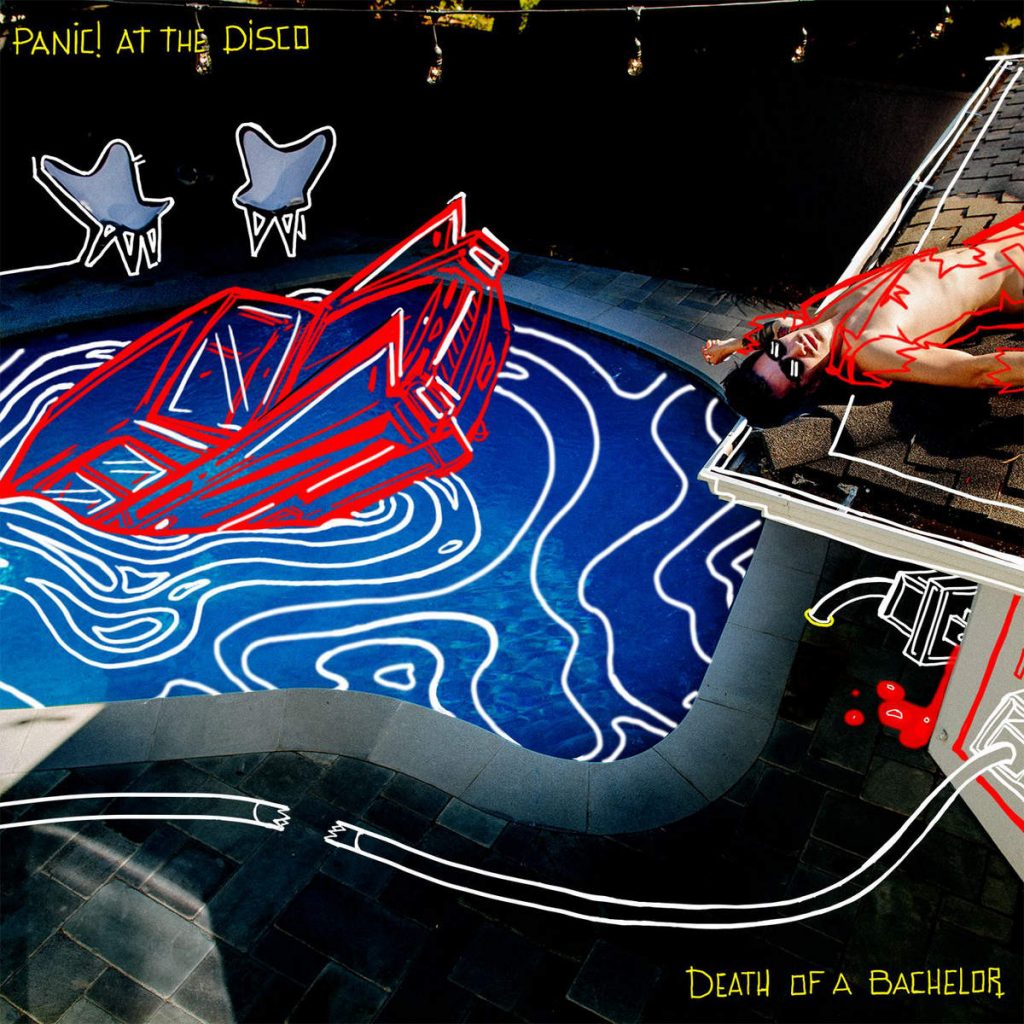 Panic! At the Disco is an American rock band that got its start in Las Vegas, Nevada in 2004.  Yes, these guys have been around for almost as long as my daughter has been alive but their followers are passionate!  Death of a Bachelor is their fifth album and it was just released in January 2016. The entire album was written and recorded by lead vocalist/multi-instrumentalist Brendon Urie.  Let me just say that the energy and talent that Brendon Urie displays is phenomenal.  At various times during the concert, he sang, played guitar, drums or piano. An amazing amount of talent for one person to possess! 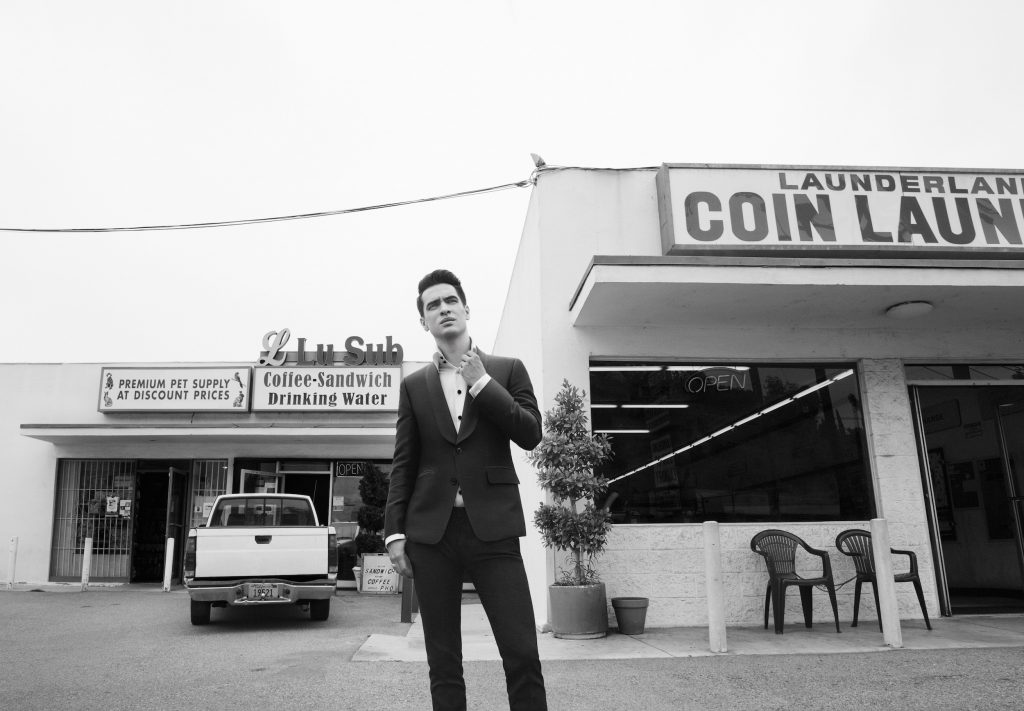 Panic! At the Disco has had a bit of a cast change in the last few years, with a couple of their original band mates leaving the group.  However, it doesn't seem to have hurt their performance in the least.  Death of a Bachelor debuted at number one on the US Billboard 200, earning the band its first number one album. It was also nominated for the Grammy Award for Best Rock Album at the 59th Annual Grammy Awards. Brendon Urie himself describes the album as a mix between Sinatra and Queen, and the music is definitely catchy and eclectic.

Panic! At The Disco - Death Of A Bachelor 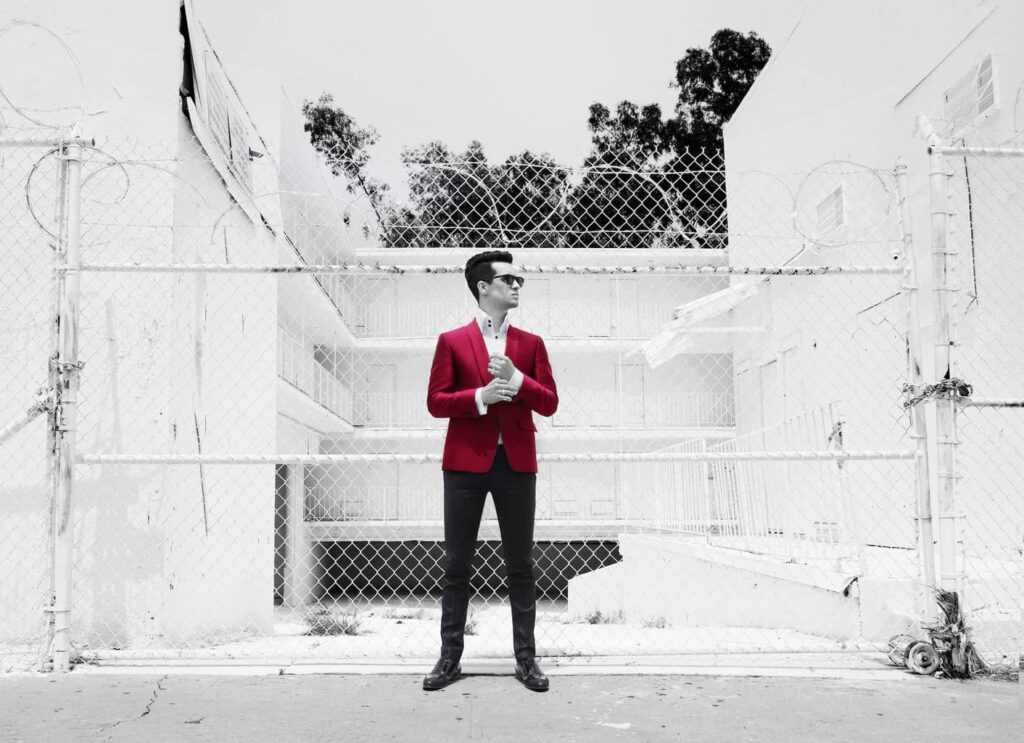 Despite a mixed response from professional music reviewers, the album sales don't lie and Panic! At the Disco fans packed the arena to hear them last night.  There was a wide variety songs, some edgier than others.  The gospel-tinged ‘Hallelujah’ really grabbed me and the energetic chanting of 'Victorious’ had the entire arena jumping and screaming.  Next time I need to bring ear plugs.  The screaming was louder than the music!  In addition to some awesome music, Brendon Urie has an amazing stage presence and the audience loved every minute of his performance.  I think that Allmusic.com got this album description just right when they said that Death of a Bachelor is a volcano-sized martini glass of emotive, theatrical, genre-bending pop. 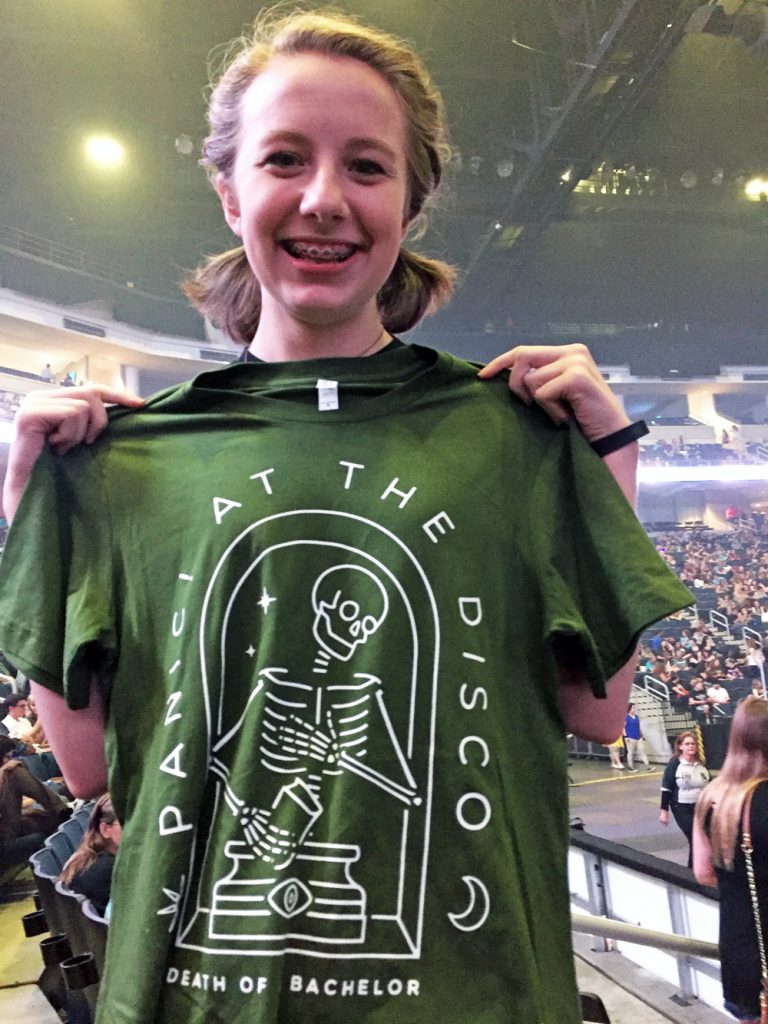 Have you listened to your kids' music recently? Music and teens go hand in hand.  Why not make an effort to learn to love it right along with them? You might be amazed at how much you enjoy it!

Other posts you may enjoy.

How to Connect with Your Teen 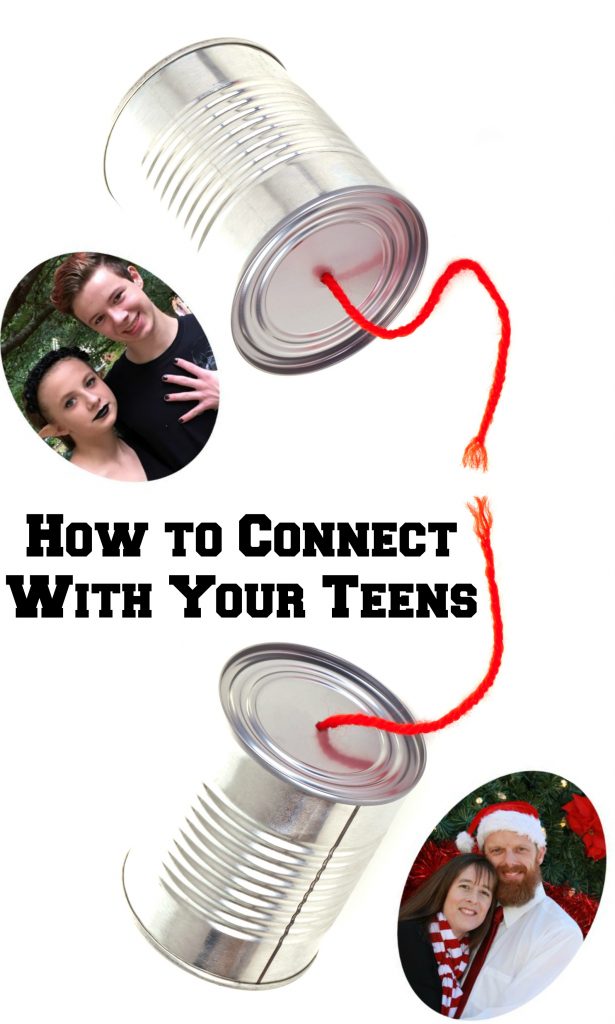 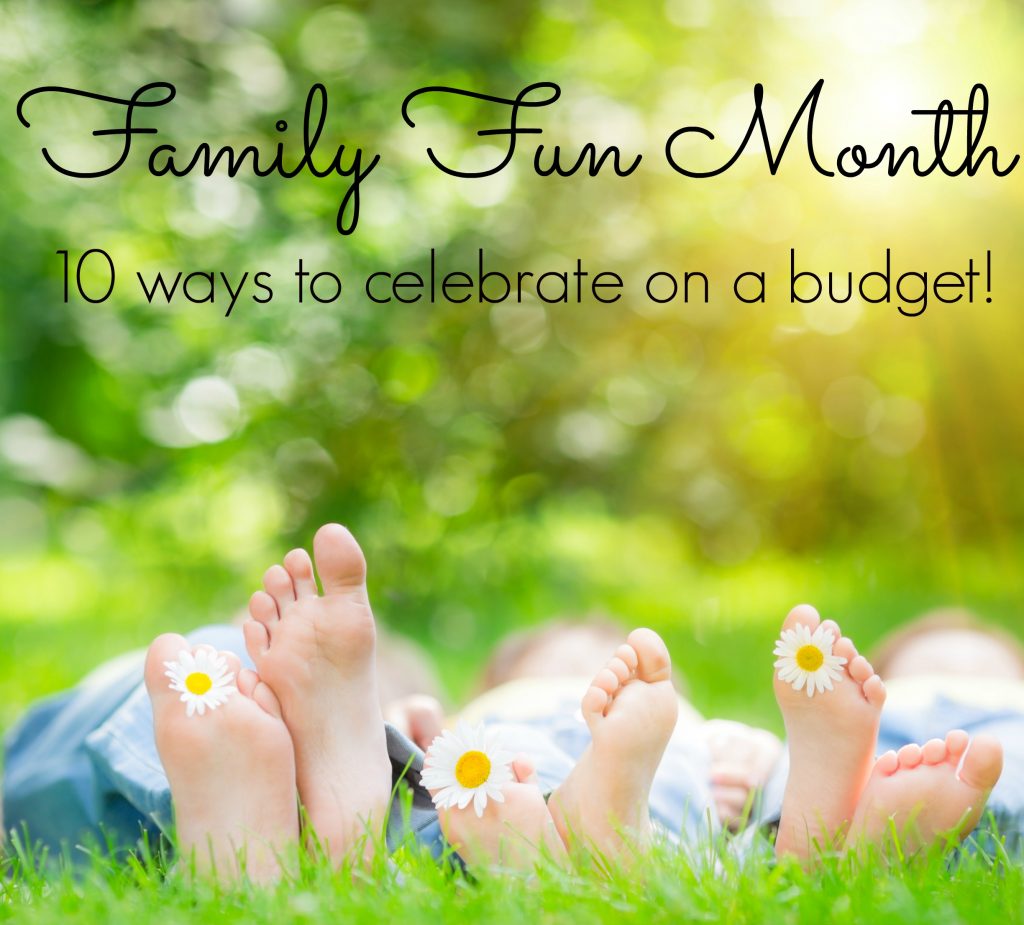 « Mosquito Protection Tips to Help You Reclaim Your Backyard!
Creative Ways to Save for a Vacation and Why Your Family Needs to Take One! »