Home » Health » My Paleo Diet Experience and Why I'm Giving it up!

If you have been following my blog for the last couple of months, you will know that I have been trying out a few diet changes to see if they help with some chronic pain issues I have been suffering from.  January had me trying to go gluten free and by February I had started my Paleo diet journey.  I stuck with the Paleo diet for 6 weeks with no improvement at all in pain symptoms.  Some people may say that isn't long enough to make a difference but I am pretty sure that if I was going to notice any changes, 6 weeks should be enough to see SOMETHING.  I saw not one iota of reduction in pain symptoms after 6 weeks.  And let me just say that I have been tested for food allergies and had every type of blood test known to man to look for nutritional deficiencies, autoimmune issues, inflammatory response, etc.  All tests show I am 100% healthy....except for the fact that I am in pain constantly. The Paleo diet was a last ditch effort and didn't pan out.  Back to the drawing board, I guess.  But, I figured I would share with you all how my Paleo diet experience went, in case any of you are considering trying it.

The first 2 weeks on the Paleo diet were honestly sheer hell.  I was tired constantly and going for a walk in the neighborhood had me struggling to make it up the smallest of hills.  My legs felt weak after only a few blocks.  I suffered from seriously low blood sugar almost constantly.  Lots of headaches, shaky hands, and general fatigue.  And cranky...Oh my GOD was I cranky.  Low blood sugar does that to me and my family learned to just leave mommy alone unless there was blood or vomit involved.   Thankfully nothing of that sort happened because I am pretty sure that I would have ended up in a tiny white padded room if it had. 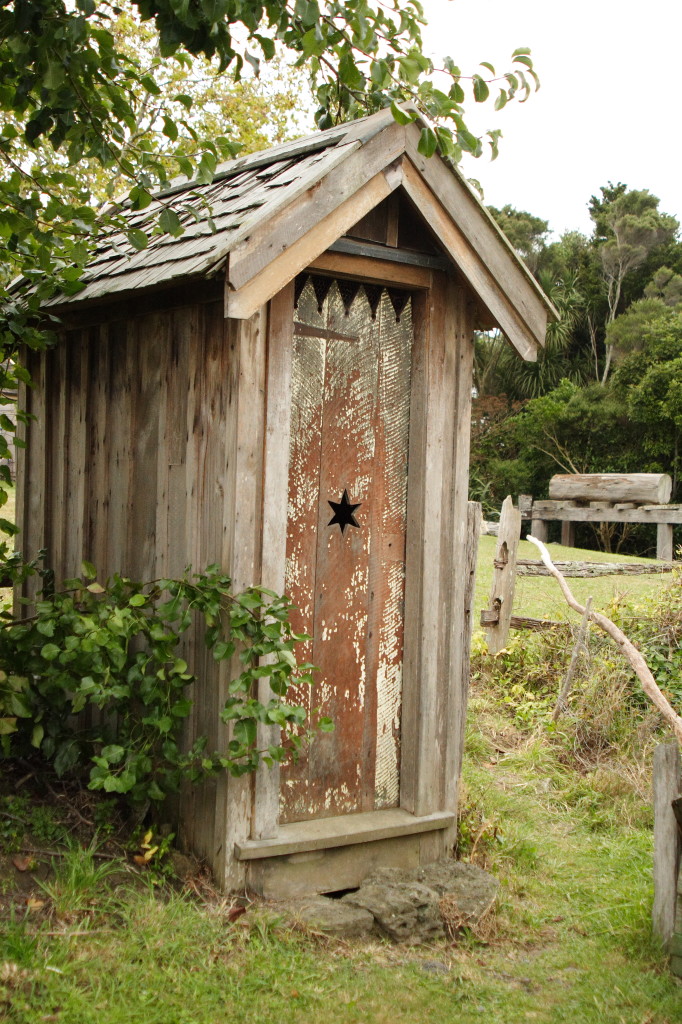 My stomach did not handle the Paleo diet well at all, even after a month of a totally no grain, no dairy, no processed foods diet.  For the first 2 weeks I couldn't go anywhere that did not have a bathroom because I needed to GO many, many times a day.  Constant diarrhea in my mind does not signify a healthy eating plan but I stuck it out.  Things settled down after a few weeks but my stomach was never what I would call 'back to normal' while I was on the Paleo diet.  I have always had a bit of a sensitive stomach but I know my triggers and usually have no issues as long as I take my probiotics and watch what I eat.  Maybe my stomach issues made my experience worse than others but I was not feeling good for most of the time I was on the Paleo diet.

I DID lose weight.  While I am generally at a healthy weight 'by the book', I did want to lose a few pounds to get to where I LIKED the way I looked.  Between January and mid March I lost about 6 pounds.  Mainly because I had little interest in eating.  Honestly, food became depressing and I had little interest in eating outside of maintaining certain standards of nutrition and making sure I didn't starve.  Gone was my enjoyment of food...and it became simply a way to nourish my body.  Now, maybe that is how some people think we SHOULD see food.  Maybe our culture's obesity epidemic is due to the fact that people take too much enjoyment in food.  However, food has always played a huge role in my family.  We shop together, cook together, and eat together.  I found myself having to make a separate meal for myself rather than eat what my family was eating.  I have NEVER done that before, even when my kids were tiny.  I make a meal and we ALL eat it.  Even my husband who hates broccoli eats his broccoli when I make it.  I lost interest in looking through food magazines, grocery shopping, and cooking.  Food was depressing and the idea that I would never sit down to pizza night with the kids again had me just wanting to curl up and cry.  I tried many, many Paleo diet approved recipes and some came out great but I just hated the fact that 90% of the recipes I saw were off limits.  And really, brownies made completely of sweet potatoes, eggs and cocoa really do not sound appealing! 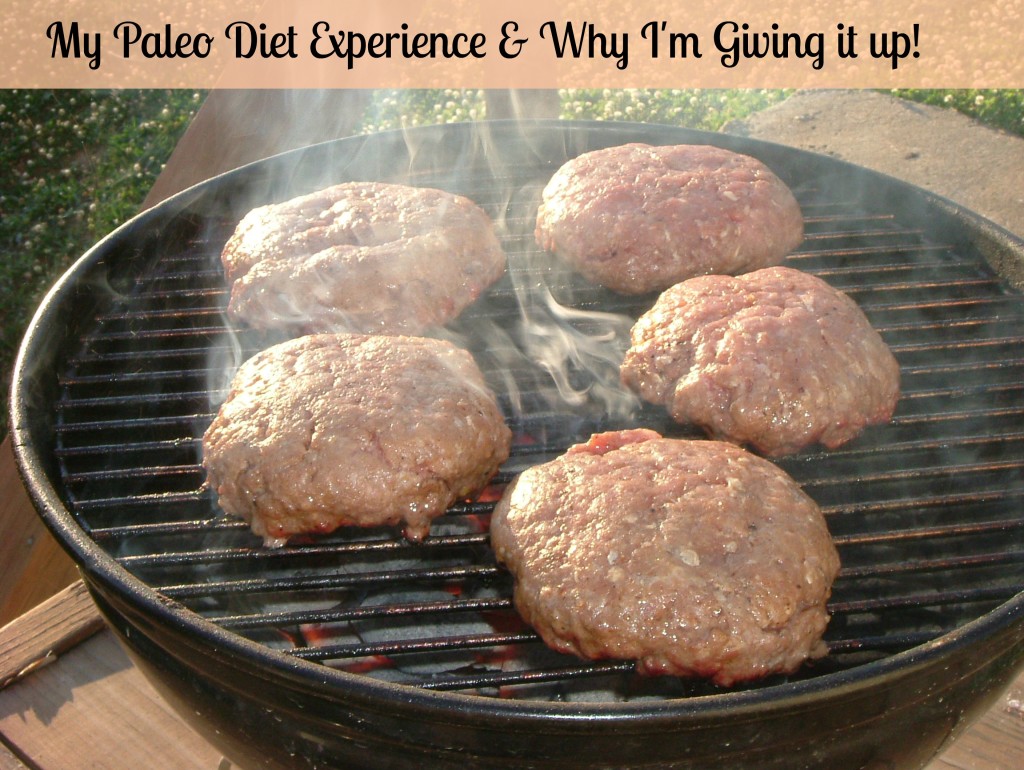 I got really, REALLY sick of meat.  Meat has never been a huge part of my family's diet.  Sure, we have burger night or a roast chicken occasionally but for the most part, meat is a side dish.  We would do meatless meals several times a week and even those nights that included meat had it in small amounts.  One chicken breast could feed all 4 of us in a nice stirfry with brown rice or a bit of leftover pork would be added to pork fried rice.  However, the Paleo diet is heavily meat based and eating meat twice a day got real old, real fast.  Not only do I not enjoy meat that much but honestly, even buying grass fed organic meats puts a strain on our environment.  If everyone ate meat twice a day, every day, the tole on our environment would be astronomical.

My Paleo diet experience may be totally unlike anyone elses but I thought I would share so you know what you might experience.  And keep in mind that I was not going from a 'Standard American Diet' to the Paleo diet.  I was eating healthy before....local, grass fed meat, plenty of fresh fruits and veggies, home cooked meals almost every night, and much of our food was organic.  I will say the my pre Paleo diet was definitely too heavy on the bread and dairy. I do love cheese and crackers!  Cheese was probably the hardest thing to give up when I started the Paleo diet and the first thing I added back in. 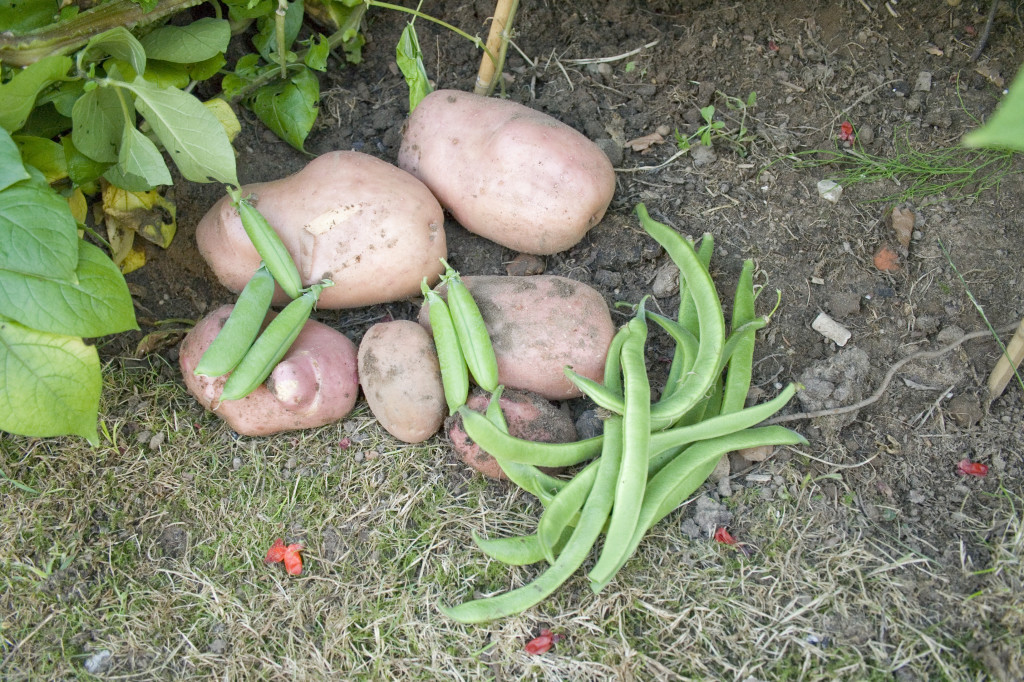 Forbidden (But Healthy!) Foods on the Paleo Diet

I have started reintroducing carbs back into my diet.  The first few days were a bit rough with a lot of bloating and gas.  Things are settling down a bit now and I am starting to feel much better.  I have learned a lot from the last couple of months.  I am going to try to keep my diet lower in carbs and higher in fruits and veggies.  I am definitely cutting back on the meat and adding in foods I think are healthy but that are not 'Paleo approved'.  Things like hummus, beans, brown rice, and granola.  I will try to keep the 'treats' to a minimum but if I want a Girl Scout cookie or a few slices of cheese I am going to have them occasionally.  Life is too short for me to never take my kids out for ice cream and actually enjoy it with them.  I could get hit by a bus tomorrow (knock on wood!) and it will not matter one bit whether I had a plate of macaroni and cheese for dinner!

Lastly, let me just say that I do not think the Paleo diet is a scientifically or nutritionally sound way to eat long term.  Humans are not the same creatures that we were back in caveman times...(yes, genetically we are very similar but any eye can see we are NOT the same!)  We lead different lives, have a longer life expectancy, and have different energy requirements.  While not proven as far as I could find, our stomach flora is most likely vastly different than those of Paleolithic humans.   Nutritionists analyzed the Paleo diet and rated it based on numerous criteria.  Out of the diets analyzed it came in only second to LAST.  Do your research and read up on Paleo diet reviews before considering this diet.  Researchers highly suggest taking a multivitamin if you are considering this diet. 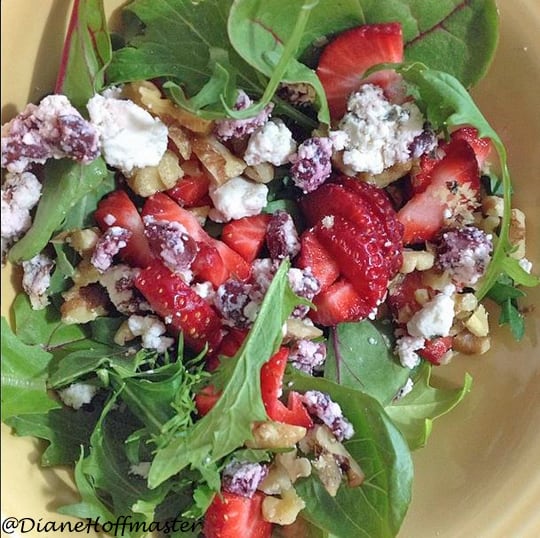 I am happier now that my Paleo diet is over....I can go back to adding some goat cheese to my fresh salad and having a baked potato with broccoli.  I can also look forward to cooking dinner again without wondering how I am going to make a nice Chinese stirfry without soy sauce.  So, I am going back to my 80/20 way of eating ...80% whole, healthy and natural and the other 20% whatever I want that tastes good!  Now, if you will excuse me there is some Easter candy calling me name!

Have you tried the Paleo Diet?
What was  your experience like?

« Which Boar's Head Sandwich Recipe will YOU choose in the #BHBoldestBracket?
Easy Hot Cross Buns Recipe for Easter »