I have been on vacation for the last two weeks and it has been heavenly!  I have had plenty of time for walks, spending time with family, and reading a few great science fiction novels!  Before I left, I picked up an intriguing book by Michael Crichton called Micro: A Novel and it was an amazing story!  I thought I would share a quick review of it with you in case you are looking for some summer reading inspiration!

Micro: A Novel By Michael Crichton and Richard Preston 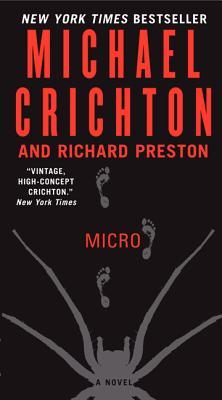 Learn more about  Michael Crichton and his other great science fiction novels by checking out the author’s website or following along on Facebook or Twitter. Learn more about author Richard Preston on his website. 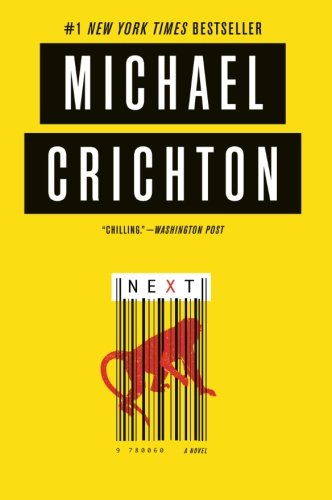 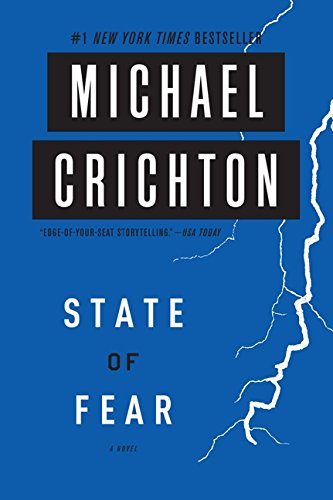 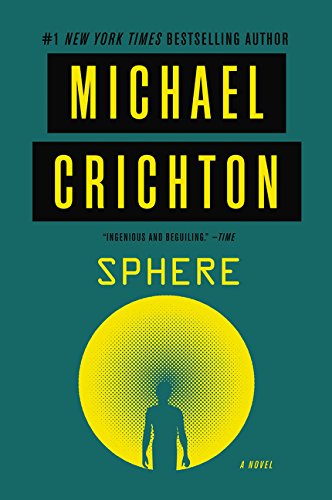 In the vein of Jurassic Park, this high-concept thriller follows a group of graduate students lured to Hawaii to work for a mysterious biotech company—only to find themselves cast out into the rain forest, with nothing but their scientific expertise and wits to protect them. An instant classic, Micro pits nature against technology in vintage Crichton fashion. Completed by visionary science writer Richard Preston, this boundary-pushing thriller melds scientific fact with pulse-pounding fiction to create yet another masterpiece of sophisticated, cutting-edge entertainment.

Let me start out by saying that this is not a 100% Michael Crichton novel.  He apparently passed away when this book was unfinished and it was completed by Richard Preston.  It has gotten mixed reviews on several book sites but honestly, I really enjoyed it!

Quick summary without giving away the major plot points:

There is a brand new billion dollar company that is working on miniature robotics research.  Really, REALLY, miniature.  This is a company with a lot of resources and tons of secrecy surrounding it.  They are using miniature robots to explore the natural world, looking for new substances in the rainforest with commercial possibilities.  The guys in charge want to bring in some of the brightest minds in the field and offer a tour and the inside scoop to a group of graduate students working on everything from plant pheromones to insect physiology.  Things go horribly wrong....a murder mystery, a brutal race for survival in the wilds of the rainforest, more murder, and a whole lot of suspense.  Needless to say, I could not put it down!

Now, let me just say that (like most Michael Crichton novels), the science is heavy in this book.  If you aren't hugely into things like bug chemical defense mechanisms, the physics of micro technology, and the flora and fauna native to the rain forest, this might not be a great read for you.  I am a science geek with a background in the medical field so this was right up my alley!

As for the characters and storyline:

Yes, the bad guy does all the bad things for the sole purpose of money.  Not the most unique reason to turn to a life of crime but one that a whole lot of people succumb to. He was a jerk...persuasive and engaging when he had to be but underneath was a psychotic killer with some serious issues!

I didn't really understand why Danny was included in the story.  His scientific focus was odd....some kind of psychology or theoretical science?  I was confused.  Mainly it just made the book a lot of philosophical.  Not to mention the fact that he was whiny and self-centered and annoying.

Also, one of the characters dies that I REALLY wanted to survive.  I won't say who but I think he played a major role in the story and he should have been able to stick with it til the end.

The science behind this story is probably a bit of a stretch at times.  The authors use as much detail as possible but it definitely isn't a story that I think is realisticly possible at all.  But hey, it's fiction and meant to be entertainment, right?

While the science was great and the book was a definite page turner, I wanted more of the crime fighting mixed in.  You get quite a bit but not enough to make it really round out the book.  And the phone recordings should have been followed up on later in the book...

Micro: A Novel was an amazing story. It had a few things here and there that irked me a bit but overall this book was well written.  If you love great science fiction novels, I think this one will be a hit! Check out my other book reviews for more fun summer reading!